“If at first the idea is not absurd, then there is no hope for it.” -Albert Einstein

Ever heard of the One Red Paperclip Project?:
“From Paperclip to House in 14 Trades“
“What if you could trade a paperclip for a house?“
One Red Paperclip Project
The owner of the red paperclip started with the idea of trading a red paperclip for “something bigger and better.” Using his blog and craigslist, within a day he was offered a pen shaped like a fish. Thirteen trades later, less than a year later, his final trade was for a farmhouse. (He eventually donated the house to public use.)
.
In that spirit, I recently suggested to Haymaker Forest advocates here in Morgantown, West Virginia that we attempt to trade up from a fig to a forest. The 42 acre urban forest that we have been trying to save from destruction by development these past several years is currently priced at $5.2 million (though appraised at $2.5 million). And the greenbelt we are trying to establish through and beyond this forest costs even more. This would truly require Einstein-level trading. However some forested parcels of this potential greenbelt are available currently for about $40,000: less than the cost of a house. So, who knows.
.
In the spirit of the One Red Paperclip, we’ve decided to try to trade up from a fig to a forest. We offer for trade one ripe Figo Preto fig: the as-yet-unpicked ripening Preto in the photo below (by ruler). Whatever we might trade it for, forest advocates will attempt to trade up and trade up again toward the final trade (or a final cash sale of a future trade) to purchase part of the greenbelt forest. (The forest and greenbelt would be public, government or non-profit owned.)
To sweeten the trade, we’ll add as bonus several more fresh ripe Figo Preto figs, some photoed below. Additionally, we would consider including in the trade a 2 or 3 foot tall Figo Preto plant in a 7 gallon pot. It’s a valuable plant so would not let it go for too little. A trade for the plant would have to be made in the greater Pittsburgh PA area (multi-state region) for pickup. However a simpler trade for the fresh ripe fig alone would be enough to start this fundraising effort, and the trade could presumably be made by mail even at great distance.
.
So then, a fig for a forest. If we ultimately fall short, we’ll donate any cash value of our final trade to a non-profit forest preservation group.
.
Figo Preto is considered by many, myself included, to be synonymous with Black Madeira, which is considered to be one of the most premier figs grown. Needs a relatively long growing season to ripen, though regularly ripens here in northcentral West Virginia, growing zone 6b, if grown in pot and stored in garage, basement, or other such shelter through winter.
So then, a fig for a forest, trade by trade. Please make contact at mountainfigs at gmail dot com to make a trade offer for the fresh ripe Figo Preto fig. 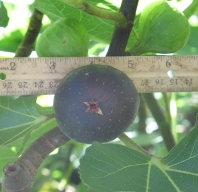 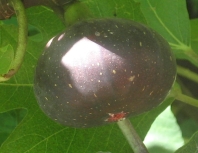 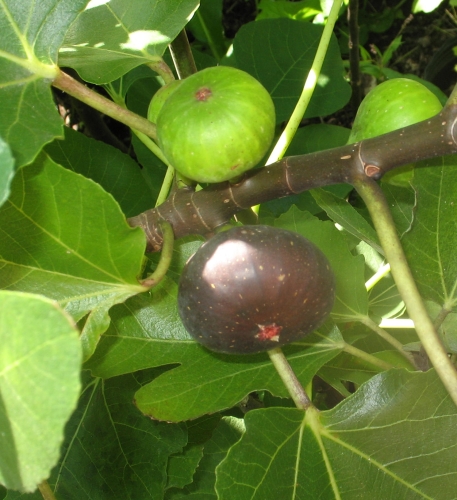 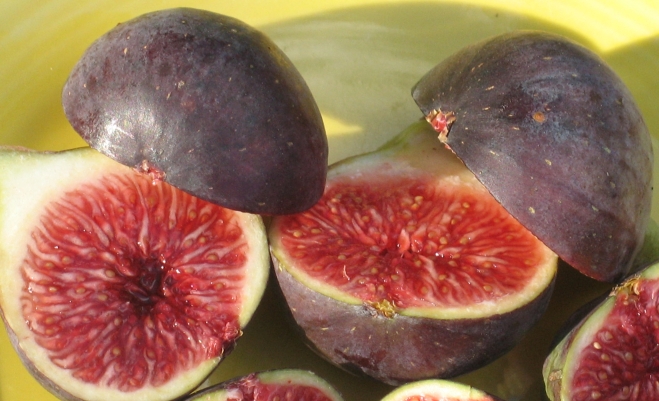 For more information on efforts to preserve the forest, please see page 2 of the linked newsletter: “Can the community save Haymaker Forest?“ 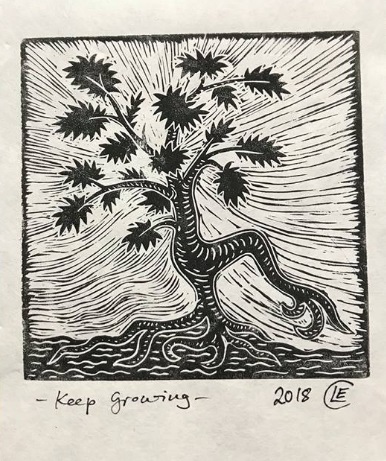 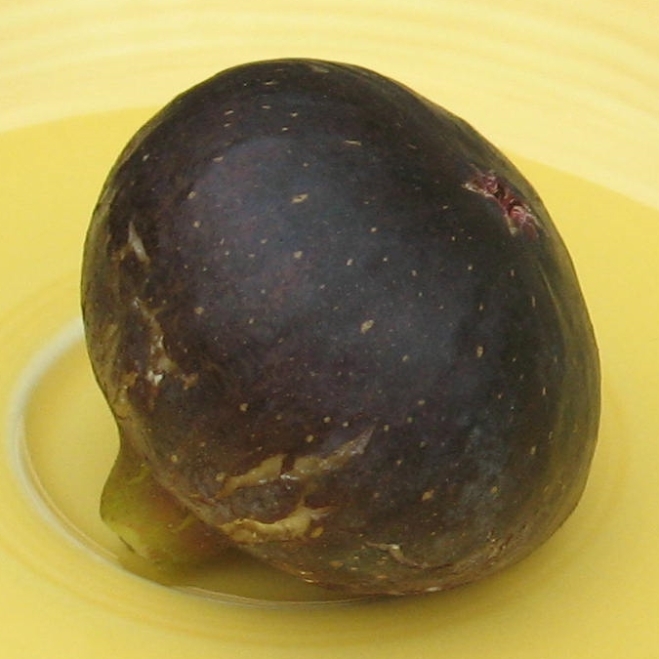 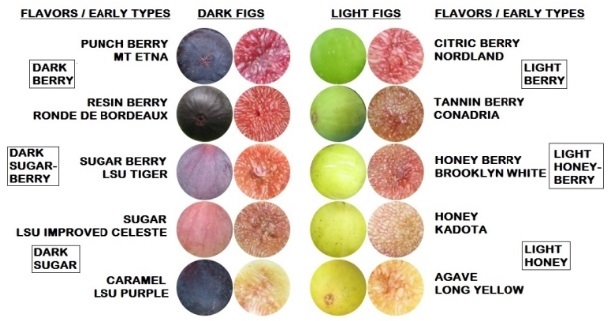 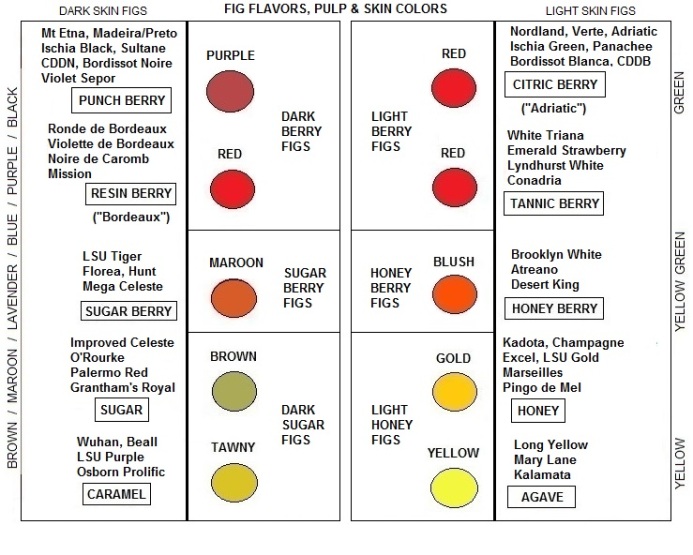