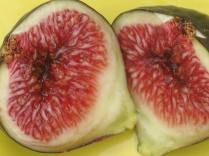 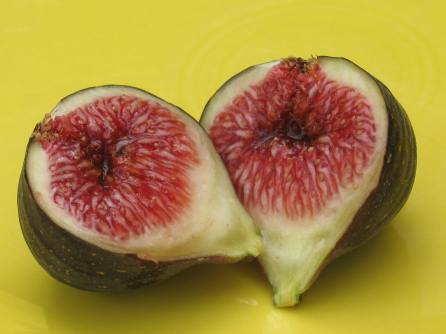 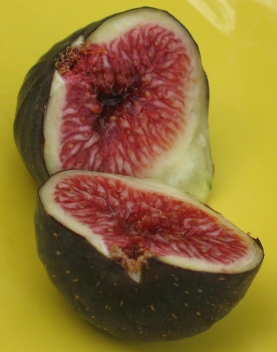 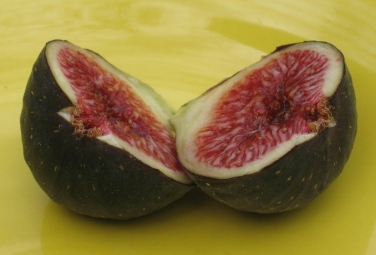 Also known as Figo Preto, which is apparently an identical but more robust strain of the cultivar, Black Madeira packs an intense dark berry flavor. Because Madeira/Preto is not the latest of late cultivars, it can ripen in pot at season’s end even in northern climes, especially as it matures. All fig cultivars that are allowed to ripen to a dead ripe stage (very soft and often drooping greatly) possess a powerful sweet flavor that makes one wonder how it can be surpassed. Impressively, the flavors of premier late season cultivars do just that, as they are unusually intense and complex. 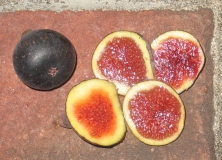 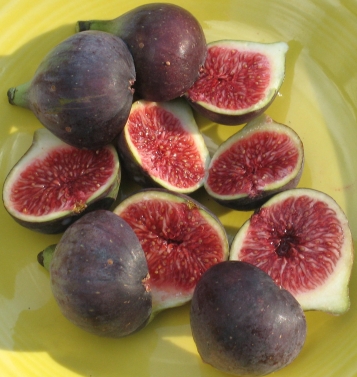 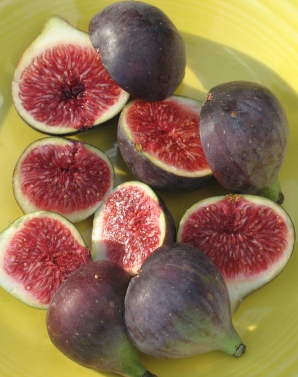 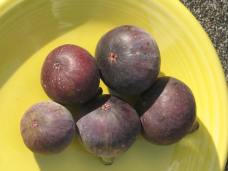 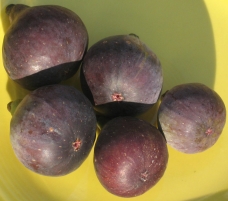 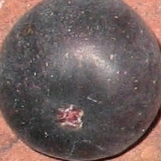